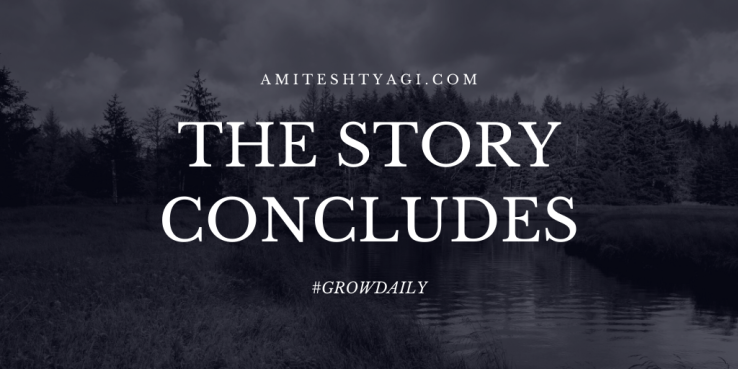 This is the concluding part of the story that sharted here…

The captain announces that good news is that they will make a landing now as they see an open area to land. All three friends have a big smile on their faces.

But their happiness is short-lived as the captain also instantly announces that it’s going to be an emergency landing. And just as he says that the plane nosedives towards the open ground.

The captain invokes emergency measures and the parachutes attached to the airplane are engaged to give them some safe landing.

Once on the ground, all four realize that they are in the middle of an African jungle. The captain informs them that it would take them months to fix the plane again and fly again.

The captain engages a few locals to help him rebuild the plane. Since it is Africa, there are a lot of jungle safaris. The pilot and his crew start stealing parts for their airplane from the passing safari jeeps and other vehicles.

Meanwhile, the four friends walk down a long dusty road and reach a huge water body. There they realize that there are multiple tribes around the water body.

Mr. A tries to tell everyone there that they have come from the confinement and that they are just like them. He feels though that he is familiar with the place. Soon the head of the Tribe comes with his wife and asks him who they are.

Mr. A raises his hand and has a strange birthmark on his palm. This catches the attention of the wife of the Tribal Head. She tells her husband that Mr. A is none other but their lost son. Mr. A is stunned and so are the rest of his friends.

However, they are easily accepted now in the tribal society.

Mr. B finds new friends and is very playful with them. Miss D makes Mr. E her boyfriend while Mr. C thinks his life is not worthwhile without her. Mr. C almost commits suicide by offering himself for self-sacrifice. He is rescued by Miss. D who realizes that perhaps Mr. C is the right guy for him.

Due to an internal coup from the tribe, the tribal head loses his position to a trickster who traps Mr. A into an uneven contest to prove his worthiness. Mr. A decides to salvage the pride for his parents and his community.

Soon the water in the reserve starts to deplete. Mr. A and Mr. B quickly decide to go upstream to find out what’s happening. They find that the tourists from who’s vehicles the captain had stolen the parts have formed a dam on the river to serve their purposes.

The captain comes just in time to help Mr. A destroy the dam with the help of the plane and the water to the tribe is preserved.

This act of social bravery makes Mr. A as a hero. The tribe decides to make him the head but he shares it with his father as the co-head. The rest of his friends also settle down in the tribe with their respective groups.

All four friends seem to finally settle down in the new home they found, away from the confinement.

The plane takes off without them this time.

This is the jumbled story of Madagascar and Madagascar 2: Escape to Africa.

Mr. A is Alex or Alakay

Mr. B is Marty

Thanks to my little one, I have watched this at least 15 times in the last 5 days of confinement… starting at a different point every time.

It talks about the importance of attitude in life and takes the example of the Lion. With Lion’s example, the video demonstrates how attitude makes one better than the rest, no matter their size and their strength. Enjoy watching it.

Lastly,  our young one made a generous contribution to the #PMCares fund.

Dear @narendramodi PM Sir, Little Yuvaan (2 years 3 months) is proud to participate in this noble cause. Thank you for initiating this. #PMCARES pic.twitter.com/dv2FoNsDzb

Have a great next week… More to come!