Team Indus is an inspiration in form of someone somewhere trying to do things differently. For a nation that takes pride in being the back office of the world and is often reckoned as master of imitation (whatever happened to IP rights and such), Team Indus had put a whiff of fresh air. 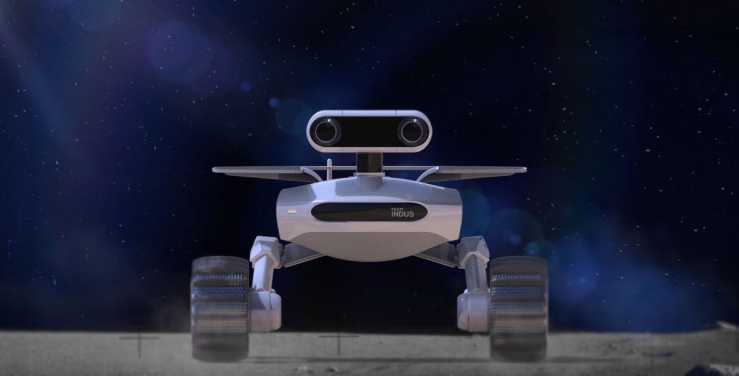 With its race to moon as part of Google Lunar Launch competition, Team Indus is the single Indian entry and has faired till the point of last three.

Its disheartening to learn that they may have withdrawn from the competition now and it is down to a company from Israel and another from Japan to grab the coveted prize.

What is even more disappointing is the fact that Team Indus had to supposedly withdraw from the race for want of funds. ‘Very Disappointing’!!!

Its would be a shame that imitation businesses in e-commerce space or cab hailing/sharing or just scanners of menu cards have been able to suck large amount of funding dollars, just to burn them in name of customer acquisition cost; while engineering innovators and marvel companies like Team Indus are failing to get enough support.

One can only chastise thy fate to be witnessing such death of innovation.

Lets hope the news proves to be untrue.