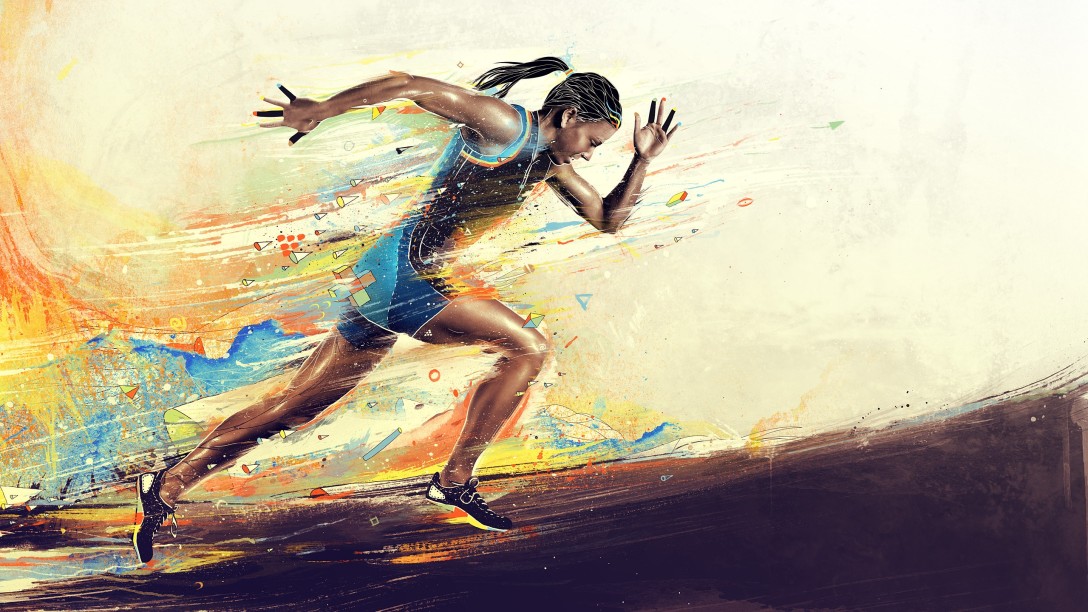 If you look around the world today ‘Speed to Market’ has evolved into a compulsive obsessive behavior of managements and teams. Its become a compulsion in everyday business terminology.

We need to be agile.

We need to be quick in responding to market.

We need to blunt our competition by sheer speed.

On the contrary, if one looks around and sees the best things in the world, inventions from as old as an electric bulb to as recent as a Tesla Self-Driving car, all are mired by delays. When Steve Job’s Apple was foraying into its own retail setup against the traditional marketing-through-agents model, Ron Johnson, the Apple Retail Chief found that the setup for the initial plan of designing the store around the products categories was ‘not so Apple’. It was a leaf out of traditional retail stores. Instead, he suggested and concluded and executed that the store should be designed on people’s experience with these products. This led to making of the genius bars and theaters . But this shift led to a delay.

Delays are often for want of better understanding of the problem.

Delays are often for want of better solution of the known problem.

Delays are often for want of a grander long term vision than a tactical short term fix.

Delays are mostly for want of better quality. As long as your best hands and best minds are working.

Unfortunately though, people get trapped in a long marathon of short sprints. For want of speed to market, they keep ‘hoping’ that the delay should be short circuited – ultimately leading to short quick runs of accumulated delays that ultimately look like a long broken and painful marathon. Generally why this happens –

People have superficial understanding of deadlines;

People have superficial understanding of problem;

People have general tendency to instill a purpose of speed;

People have no patience to think and act.

So what is the remedy? A sense of purpose is more important in teams and individuals than a purpose of speed. A purpose of velocity is important not speed.

Classic definition of Speed is rate at which something is able to move or operate.

Classic definition of Velocity is speed of moving in a specific direction.

The sense of purpose automatically builds a velocity in the team in the desired direction of favorable outcome. A purpose of velocity comes from a clear vision, right attitude in people and most importantly patience.